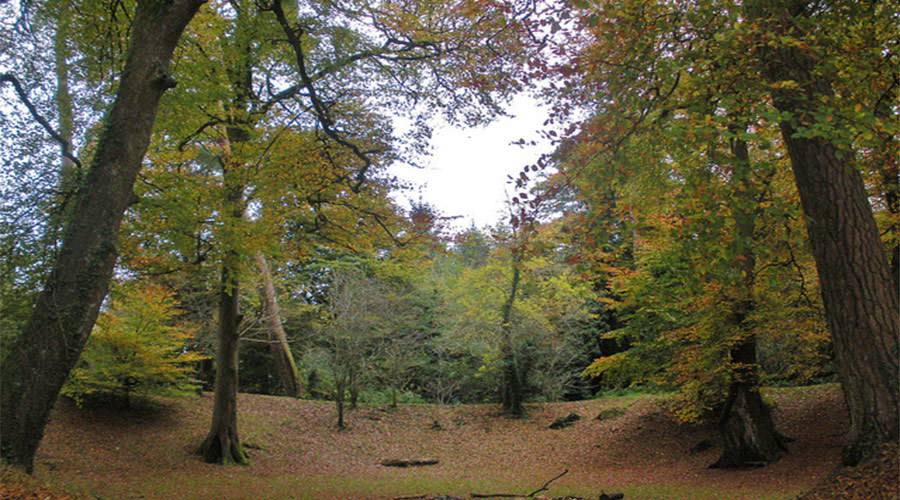 Brian Boru (Bórumha, bóraimhe, meaning a cattle tribute) was either born or reared at this mystical location, according to folklorist Daithi O hOgain, and the placename, Béal Bóramha, means the ‘port of the cattle tribute’. Boru was high-king of Ireland from 1002 until his death in 1014AD.

His headquarters was the nearby Ceann Cora (in English Kincora) which is located one mile from here in the picturesque village of Killaloe. His death came during the battle of Clontarf against the Norsemen, a battle which was to claim Boru’s life, but which he won nonetheless.